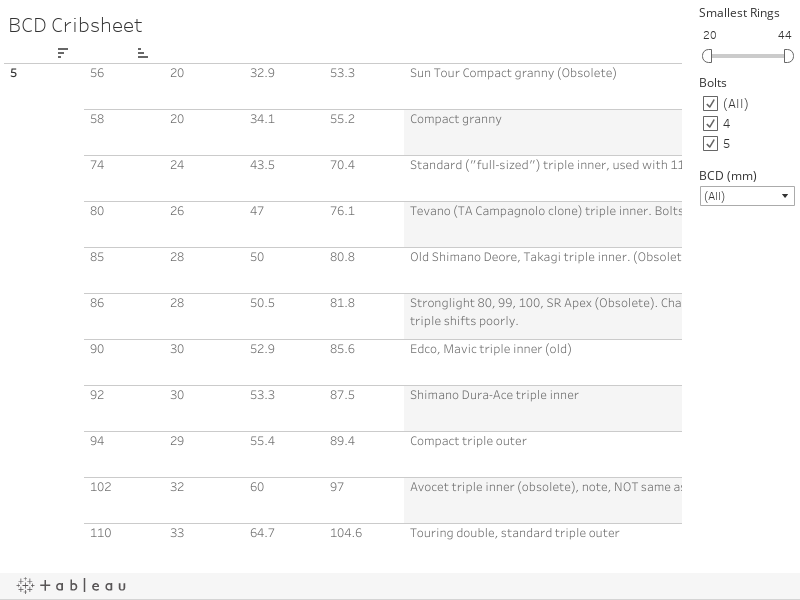 Porters. You may know the word as a category of dark beer, as a railroad sleeping car attendant or as someone hired to schlep baggage. Let’s French-iphy that a wee bit and apply the definition to bicycles. Frenchiphying it is the easy part: just a “u” after the “e”. Porteur. There. Très bien!

But what does this have to do with bikes? Well, take a gander at this peloton:

It’s a furpiece different than, say this peloton, ya?

Let’s say you want to be like these stouthearted giants and schlep–I mean really schelp–loads and loads of stuff up front where you can see it, touch it, taste it, smell it, then the porteur rack is the way to go.

Coming soon:
This post will be updated with a table of porteur racks including platform size, pannier-ability, material, price, weight and attachment point. Oh boy!
Part 2 (which proves to be more challenging given my limited headspace) will cover commonly available handlebar options.

Photo credit:
1) The super sweet porteur race picture hails across the Internet at, from my reading, the definitive classic porteur alamanc, Blackbird, where site author and historian, Joel Metz has assembled a treat for the porteur obsessed reader to pour over. Specifically, this photo comes from a page dedicated to the 1947 Critérium des Porteurs de Journaux
2) Our second photo is from the 1987 Paris-Roubaix race that I found hosted on Pinterest. Clearly, there’s a better source, but I thought it was a nice shot of the “Hell of the North” back when cycling pros still rode steel frames with quill stems. Specifically, the caption read, “Rudy Dhaenens leads Sean Kelly in the 1987 Paris-Roubaix” but our photographer and original source for this gem is unknown to me.

What are the rim brake compatible (non-disc) 650B rims these days? Below is a table of options. Most are made by Velocity (including the below offerings from Pacenti and Soma). I hope this is useful for all of the dozens (literally dozens) of readers!

Measurements above are given in millimeters and grams. Pricing may vary, prices given above are base prices from the Interwebs. Some of the polished Velocity rims are $30 more. Specs subject to change. I try to get this right, but am held harmless in the event of error. Should an error occur, please notify me.

If I’ve missed anything or if you can fill in the gaps above, please leave a comment and I’ll incorporate it into the table.

I will be updating the table to include Tubeless Compatibility

What bike(s) have you converted to 650B? What tires fit?

Have you converted a bike? Comment below with the following and I will update the table:

Air volume was calculated in MS Excel with the following formula (this example is for 650B/584ISO with 38mm tires):

Some variances may be introduced from rounding, unit conversions, and other factors.

This is all white coat, clean room, armchair nerdery stuff only. Real life measurements of tires can vary based on many factors including miles, rims, tubes, production batch, etc.

Tire weights are manufacturer published weights, except for Schwalbe which were 100% fabricated for my own amusement.